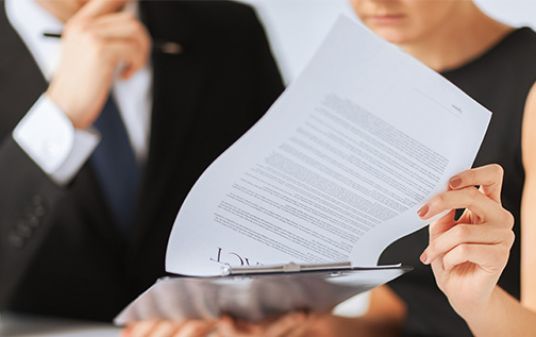 The non-competition clause seeks to protect a business against potential competition from a key person, such as an important employee, a shareholder, or a seller who sells his business’ shares, following said person’s departure from the business.

In addition to employment contracts, non-competition clauses are found in many types of contracts, including shareholders’ agreements, franchise contracts, and in the context of business sales.

Great care must be taken when drafting and imposing a non-competition clause, as said clause can be declared illegal by a court if it is too broad or abusive, which, in principle, renders it invalid in its entirety. In such a case, the person who has agreed to this restrictive obligation (the employee, the franchisee, or the seller of a business) will no longer be bound by any non-competition obligations to the business, as the jurisprudence states that a court does not have the power to rewrite a non-competition clause or reduce its scope to what the court considers to be reasonable; the clause is generally either valid or illegal.

The determination of a non-competition clause’s validity depends on the type of contract in question and the circumstances in which said clause was imposed, bearing in mind the balance of power between the signatory parties to the contract in question. In the context of employment contracts, the courts will study a non-competition clause more thoroughly and evaluate it more strictly, in light of the generally uneven balance of power between the employer and employee. On the other hand, in commercial matters, like in the sale of a business, courts will generally apply the clause as established by the parties, particularly when the parties have negotiated on an equal footing, to the extent that the clause is not unreasonable or abusive.

A non-competition clause must contain the following elements:

The crucial principle to bear in mind is that the clause must be limited to what is necessary for protecting the business’ legitimate interests. Therefore, the term, territory, and type of prohibited activities stipulated must be reasonable, in consideration of the protection of the business’ interests and the right of the person bound by the clause to earn a living. Particular care must be taken not to stipulate a term that is too long or a territory that is too large, unclearly defined, or variable.

The drafting of a non-competition clause is an exercise that requires great caution.

The jurisprudence states that a court does not have the power to rewrite a non-competition clause or reduce its scope to what the court considers to be reasonable; the clause is generally either valid or illegal.