HERE IS OUR TEAM

A BUSINESS LAWYER.
A LITIGATOR AND A NEGOTIATOR.
FOCUSED ON RESULTS AND FINDING A SOLUTION. 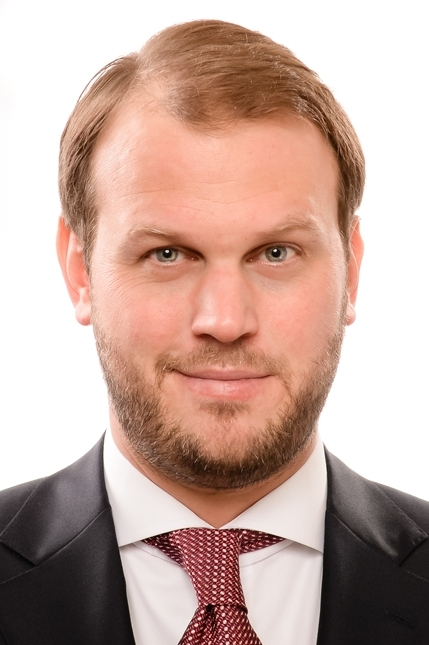 YEAR OF CALL TO THE BAR

After a few years of experience with one of the largest Canadian law firms, Stikeman Elliott, followed by a period with another major national firm, Mtre Lane founded our firm in 2006 with the vision of developing a top-tier boutique firm specializing in the fields of business law, real estate law, and construction law, as well as in litigation and conflict resolution.

An experienced litigator, having represented the interests of his clients before various courts, and recognized by his clients and colleagues for his strategic and pragmatic approach as well as his sense of organization, Mtre Lane is also regularly called upon as a business lawyer to counsel and represent various stakeholders in the context of commercial transactions, such as sales and acquisitions of businesses, financings, corporate restructurings, and real estate transactions.

In addition to his skills in business law, Mtre Lane has extensive knowledge in the field of corporate taxation, enabling him to counsel his clients as to the fiscal impacts of a commercial transaction. Me Lane works closely with his commercial and business clients’ tax advisers and accountants.

Mtre Lane worked on the development of the legal research tool Quantum Vices cachés by Éditions Yvon Blais, which was launched in July 2016.

Mtre Lane is well-known as an efficient lawyer, able to quickly identify and understand his clients’ needs and objectives. A skilled communicator, both orally and in writing, Mtre Lane prioritizes alternative methods of dispute resolution and makes it a point of honour to counsel his clients objectively, and setting the record straight.

In addition to being our firm’s CEO, since 2018, Mtre Lane has also been the senior partner and CEO of the notarial firm Blanchard Lupien notaires LLP. Mtre Lane is therefore CEO of the legal team made up of LANE and Blanchard Lupien, which constitutes nearly 40 employees in total, including 6 lawyers and 8 notaries, and is now one of the largest legal teams north of Montreal.