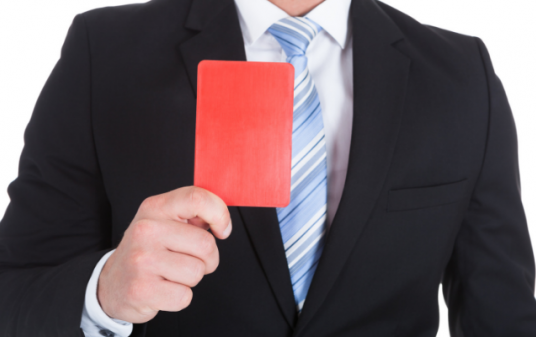 Disciplinary law is the branch of law dedicated to controlling the conduct of professionals governed by a professional order, in accordance with the specific standards that govern the exercise of a profession. This area of administrative law is said to be sui generis, or “of its own kind,” in that each profession is governed by its own laws and regulations. Moreover, the disciplinary process touches on certain principles of civil and penal law, making it a hybrid legal system.

Tasked with protecting the public, the syndic accomplishes his duties by way of disciplinary recourses. After an independent investigation, the syndic can, if he concludes that the professional committed a deontological offence, file a complaint with the disciplinary council. The syndic then acts as the plaintiff and indicates the offence for which the professional is being reproached in the action, a process with coercive effects similar to that of penal law.

Members of a professional order must cooperate with the syndic in his investigation of their actions, with the failure to do so potentially constituting an offence in itself, namely the obstruction of the syndic’s work. Then, in the event of a disciplinary complaint, the member will not be able to claim a right to silence, as the Professional Code identifies the respondent member as a compellable witness.

The burden of proof is the same before the disciplinary council as in civil law and rests entirely on the plaintiff’s shoulders. The syndic must therefore demonstrate, by means of clear and convincing evidence and by balance of probabilities, the commission of the offence for which the professional is reproached. Moreover, disciplinary law is a form of “justice by one’s peers,” as the disciplinary council is made up in part of members practicing the profession in question, resulting in a highly specialized body.

In the event that the respondent is found guilty of having committed the deontological fault reproached, the council will impose a penalty. The criteria for establishing the disciplinary penalty were clearly defined by the Quebec Court of Appeal in Pigeon v. Daigneault.

Firstly, considering that each complaint is a unique case and that the penalty must correspond to the facts of that particular case, the council must meet its goals of protecting the public, deterring recidivism, and protecting the exemplary nature of the profession as well as the right to practice it. Then, the council considers objective factors, such as the impact of the actions on the public, the connection between the offence and the practice of the profession, and whether or not it is an isolated act. The council then considers subjective factors, such as the respondent’s experience, disciplinary history, age, and willingness to correct his conduct. Other aggravating and/or mitigating circumstances may influence the council’s decision as to the penalty. As a penalty, the respondent may be ordered to pay a fine, barred temporarily or permanently from exercising the profession, have a formal reprimand issued against him, and/or be ordered to successfully complete a particular training course.

Finally, a disciplinary council’s decision can be subject to judicial review or an appeal, according to the procedures provided for in its constituent act or in the provisions to which said law refers. Rarely practiced by lawyers, disciplinary law remains an entirely separate field of law. Its independent nature, a product of the institutions that apply it, results in a field where standards can evolve quickly. It is therefore important for a professional to be fully aware of his deontological obligations and to adopt a conduct that conforms to the standards governing his practice.

The burden of proof is the same before the disciplinary council as in civil law and rests entirely on the shoulders of the plaintiff, namely the syndic. The syndic must therefore demonstrate, by means of clear and convincing evidence and by balance of probabilities, the commission of the offence for which the professional is reproached.