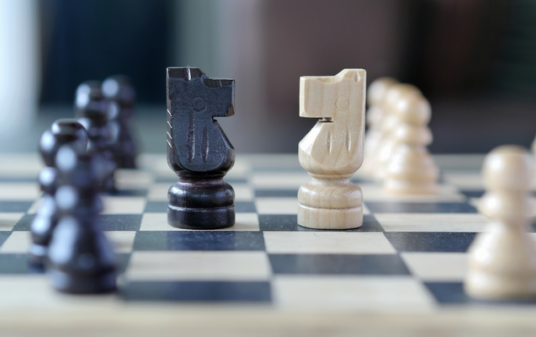 Why not try a settlement conference?

May 16, 2017 Litigation and Conflict Resolution

A settlement conference is a process undertaken for the amicable settlement of disputes for which legal proceedings have been instituted and in respect of which the parties involved wish to reach a consensus to put an end to the legal debate sooner than is possible with the current judicial system.

A settlement conference is chaired by a judge who acts as a mediator and whose ultimate goal is to get the parties to find a common ground with which they are both satisfied, to the full extent possible.

Moreover, settlement conferences are not limited to any specific areas of law, but rather can be held in family matters, civil matters, commercial matters, and real estate matters, among others, both at the trial and appeal levels. Our lawyers regularly use this less traditional method to reach amicable resolutions of civil disputes, real estate disputes, construction disputes, and commercial disputes.

Once legal proceedings have been instituted, a settlement conference may take place at nearly any stage. However, it can only take place when all parties are ready and willing to participate, which can vary. Of course, neither party is bound to accept an offer that it deems to be unsatisfactory; the judge is present only as a mediator and is not endowed with decisional power for resolving the dispute at this stage. That being said, settlement conferences are successful in over 80% of cases.

The goal of a settlement conference is to lead the parties to make compromises, of their own accord, that allow them to reach an equitable and mutually acceptable out-of-court settlement in order to avoid a trial, the judicial system’s delays, and above all, the cost of litigation, which can in some cases be significant.

In a settlement conference, the parties have the opportunity to temporarily withdraw to another room to discuss the other party’s offers with their own lawyers, which sometimes facilitates the discussion and allows the parties to take a step back.

The judge who acts as a mediator at a settlement conference plays an active role as a facilitator of the negotiations, seeking to bring the parties closer to resolving their dispute. It is important to specify that, in the event no settlement is reached at the conference, this judge will not preside over the trial, and the judge who hears the case will in no way be made aware of what happened at the settlement conference.

When the settlement conference results in a solution to the dispute, an agreement is drafted on the spot and immediately signed by the parties. Often, this agreement is submitted to the judge presiding over the settlement conference so that it may be legally binding in the same manner as a judgment rendered by the Court. Specifically, the agreement reached between the parties may be homologated, which will save them from having to restart the judicial process in the event that one of the parties defaults on his obligations.

In the event of the settlement conference’s failure, the judicial file follows its normal procedural course. The parties’ participation in a settlement conference does not invalidate the judicial process, but rather serves as an opportunity for the parties to express their views of the facts to the other party, in the presence of a judge, in order to find a common ground.

The settlement conference therefore plays an important role in the resolution of judicial disputes, and we favour this alternative dispute resolution method when appropriate and when the parties wish to participate. We are of the opinion that a settlement conference constitutes a unique forum for allowing the parties to a dispute to communicate directly and decide, between themselves, the outcome of their dispute.

Back to the list of publications - Litigation and Conflict Resolution

When appropriate, a settlement conference can be a quick and effective way to resolve your dispute at a lower cost than that of a trial.

The rules on family patrimony were introduced into the Civil Code of Québec (C.C.Q.) more than 30 years ago. The law that introduced these rules bears a title that sums up quite well the legislator’s objective: Act to Amend the Civil Code of Québec and Other Legislation in Order to Favour Economic Equality Between Spouses. The new rules aimed to rebalance the assets/property of married couples at the time of separation.