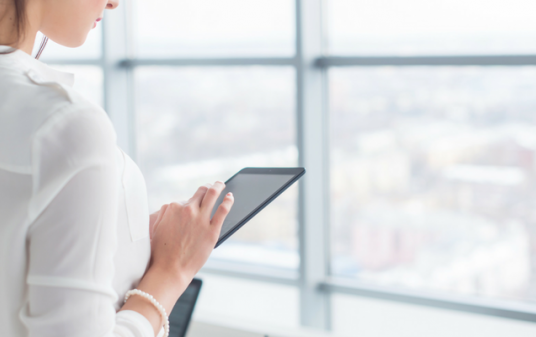 Mtre Bryan-Eric Lane has been invited to speak at the 4th edition of Éditions Yvon Blais’ Liquidation of Successions Conference, which will be held on December 4, 2018 in Montreal. Mtre Michel Beauchamp, notary emeritus and respected authority in the liquidation of successions in Quebec, will serve as the event’s moderator.

Mtre Lane will give a lecture on the recourses for latent defects in real estate and successions.

In particular, Mtre Lane will discuss the specific rules that apply when a succession is involved in a claim for latent defects. Specifically, to whom must one transmit/serve a claim for latent defects when the seller is deceased? Against whom specifically must the buyer pursue his recourse when a succession is involved: the liquidator, the heir, or both? Mtre Lane will also discuss the effect and interpretation of section 816 C.C.Q., an heir’s responsibility when sued years after the closure of the seller’s succession, and the concept of interrupting prescription.

The rules on family patrimony were introduced into the Civil Code of Québec (C.C.Q.) more than 30 years ago. The law that introduced these rules bears a title that sums up quite well the legislator’s objective: Act to Amend the Civil Code of Québec and Other Legislation in Order to Favour Economic Equality Between Spouses. The new rules aimed to rebalance the assets/property of married couples at the time of separation.