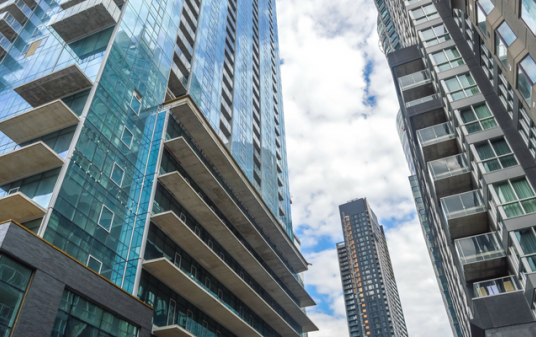 Does the Occurrence of a Suicide in a Building Before its Sale Constitute a Latent Defect Covered by the Legal Warranty of Quality?

This post, published on Éditions Yvon Blais’ blog on latent defects on January 17, 2017 (FR), which discusses the judgment in Fortin v. Mercier (Full Text | Fiche Quantum), reminds us that within the meaning of section 1726 of the Civil Code of Quebec, a suicide does not constitute a latent defect covered by the legal warranty of quality. However, a suicide, as the court reminded us in this case, constitutes an element that is likely to influence a real estate transaction and a seller must disclose such an event to the buyer in order for the latter’s consent to be free and enlightened.

Accordingly, in this case, the court cancelled the sale of an immovable sold in 2012 by a seller who deliberately failed to disclose to the buyers that a double suicide had occurred in the building in 2010.

This cancellation was not ordered based on the rules on latent defects, but rather based on the general rules on contract, and, specifically, on that which permits a contracting party to request the nullity of a contract due to an error caused by the other party’s fraud.

It is interesting to note that the seller had sold the building to the buyers without legal warranty of quality. However, the exclusion of the legal warranty of quality was of no help to the seller, as he could not limit or exclude his liability for a prejudice caused to another as a result of his intentional fault, namely his defrauding the buyer.

The court found that a double homicide constituted an element likely to influence a real estate transaction, and that such an event, known to the seller, had to have been disclosed in order for the buyers’ consent to have been free and enlightened.

We are pleased to announce that Mtre Natalie Shelkovsky has joined our team.